If you are a lover of any punch and you have been to Chilli’s you have probably tried their Tito’s Punch. Well, how about going one better and recreating it at home. With this recipe, you will be able to wow your friends and family and transport them to paradise with the tropical flavors and fruity notes of Tito’s punch.

This cocktail requires several ingredients to produce the juicy flavor but it doesn’t take too long to make and it’s so tasty, it’s well worth the effort. 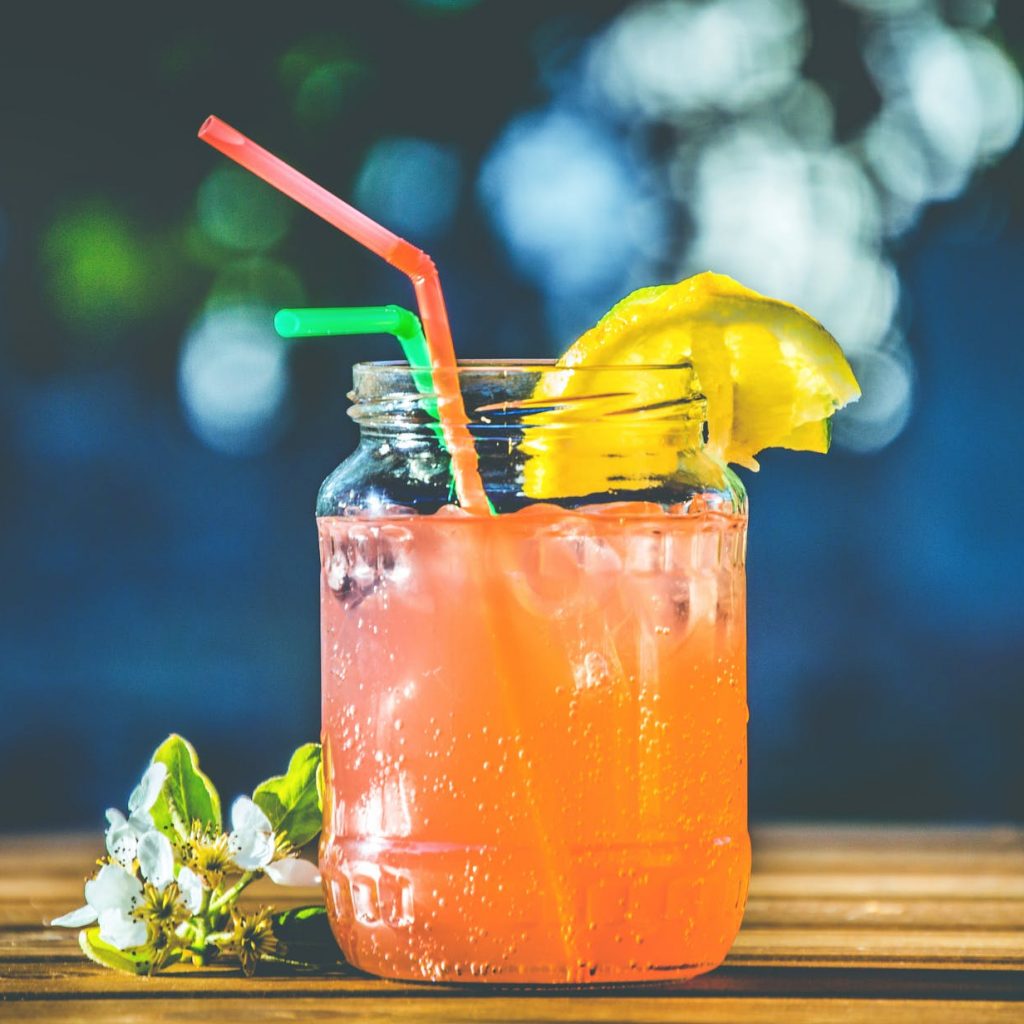 Contents hide
1 Tito’s Punch Recipe
1.1 Ingredients
1.1.1 If making fresh sour yourself
1.2 Instructions
1.3 Notes
2 Other Vodka Options for the Recipe
3 How to Serve the Drink?
4 What is the best occasion to make Chilis Tito’s Punch?
5 Nutritional facts
6 Conclusion

Tito's Punch is a drink that originated in the United States. It is a combination of many different liquors and fruits that includes vodka, rum, grenadine, lime juice, pineapple juice, and lemonade among other ingredients.
Print Recipe Pin Recipe
Prep Time 20 mins
Total Time 20 mins
Cuisine American
Calories 365 kcal

If making fresh sour yourself

Other Vodka Options for the Recipe

Chili’s uses Tito’s Handcrafted Vodka in their Tito’s Punch recipe. This popular vodka is known for its clean, no-frills taste. If you cannot find Tito’s, there are other premium vodka brands that can be used as a substitute. For example, Absolut Vodka is widely available and is a decent alternative. Both Tito’s and Absolut are made from corn so they are similar though Absolut may not be as high-quality as Tito’s. If you don’t require a corn-based vodka both Grey Goose and Belvedere are widely available and offer a similar clean, no-frills taste to Tito’s.

How to Serve the Drink?

.You can serve the punch in a glass to each person individually but if you want people to be able to refill their glasses easily you can also serve it in a large punch bowl with a ladle.  That way everybody can help themself and you don’t have to worry about running back and forth to the kitchen.

What is the best occasion to make Chilis Tito’s Punch?

This drink has quite a high alcohol content, but its light tropical notes make it perfect for a sunny day. Be careful, though, as it can easily make you tipsy. I like to serve it as a welcome drink for summer gatherings.  It also works for a movie night with friends as a fun alternative to wine.

I hope this recipe helps you recreate Tito’s punch from Chilis, and that you enjoy making and drinking it. 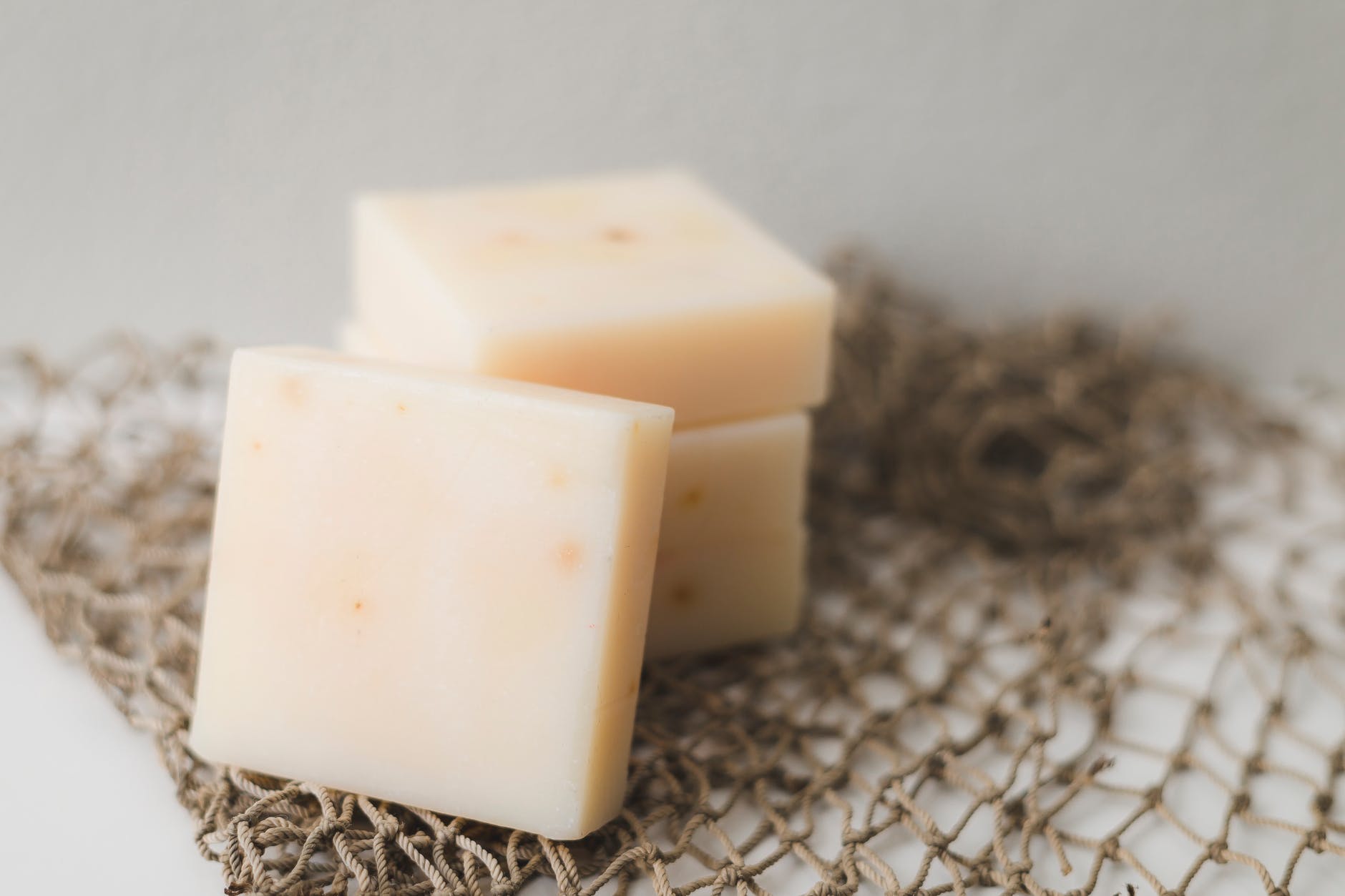 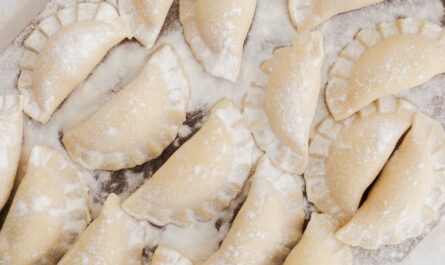 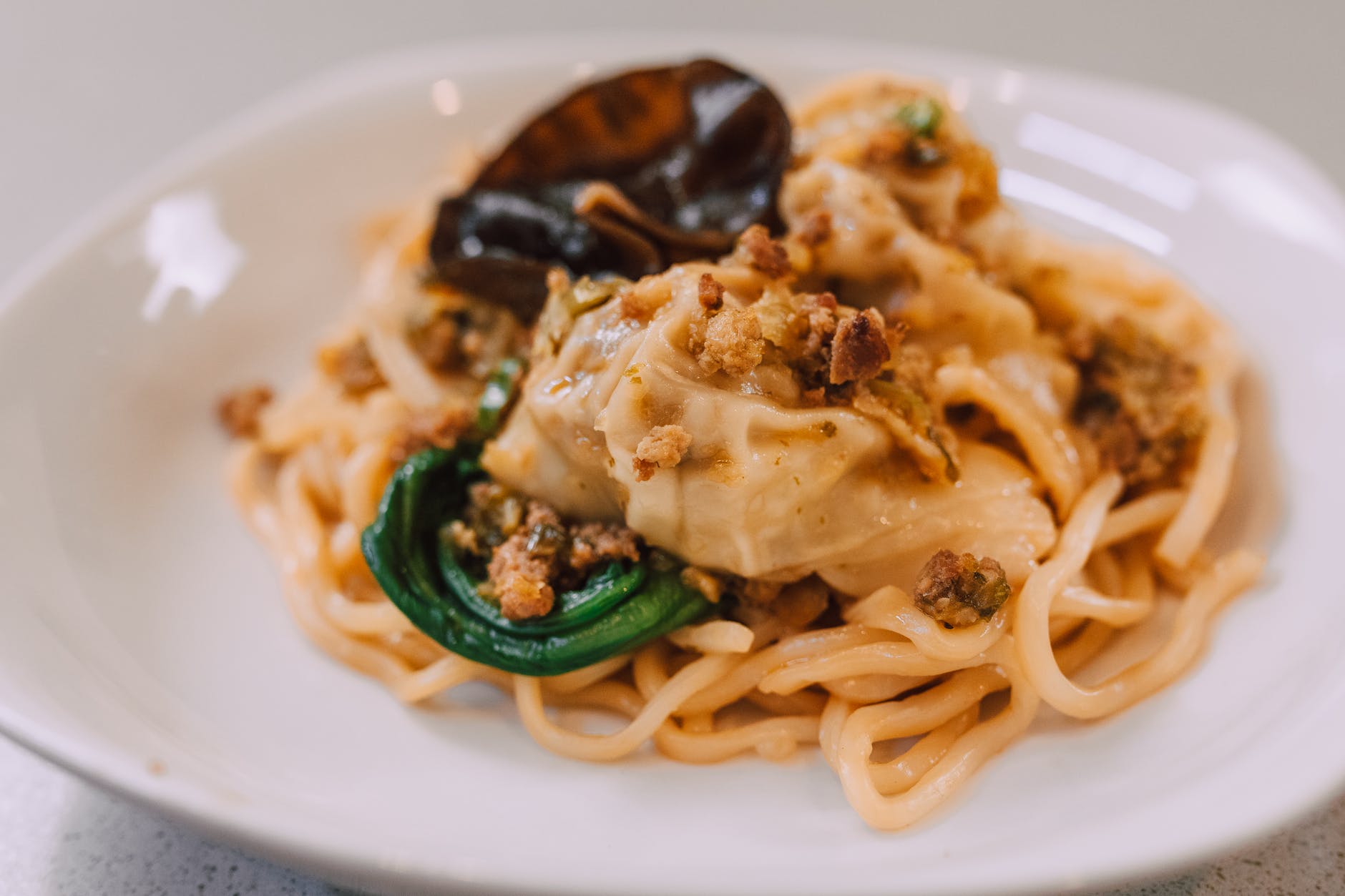 One thought on “Tito’s Punch Recipe”