Chicken breast halves are normal chicken breasts you buy from a supermarket. They are sometimes called halves because chickens have 2 breasts and each fillet you get when you buy a pack from the store is half of a chicken’s breast.

Contents hide
1 Why are chicken breasts called chicken halves?
2 How Much Does a Chicken Half cost?
3 Where can I Buy a Chicken Half?
4 Video
5 Conclusion

The breast of a chicken and other poultry is the chest area. It consists of two pieces of meat, similar to human pectoral muscles, separated by the breast bone. When a chicken is cut into pieces, each piece on either side of the breast bone is called a breast half.

Whole breasts with the breast bone and ribs intact are sometimes available, but they are not skinless and are not boneless so you would easily be able to tell if you have bought a whole breast.

How Much Does a Chicken Half cost?

The cost of a chicken half can vary depending on a number of factors, including where you live and the quality of the chicken. In general, chicken halves can range in price from about $2 to $5 per pound.

Where can I Buy a Chicken Half?

As a chicken half is the standard chicken breast you find in stores, you should find it in any of your favorite stores. Including Walmart, Costco, Kroger and Albertsons.

As a new cook, it can be daunting when recipes use terminology you do not understand. Thankfully you have found this article so any time you see the term chicken breast half in the future you will know exactly what it means.

Now you can continue on with your cooking journey in confidence. Good luck! 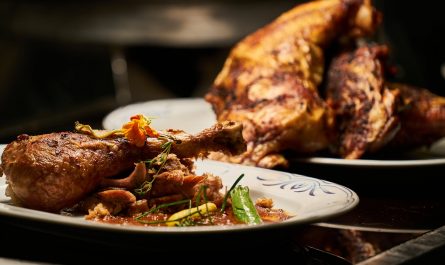 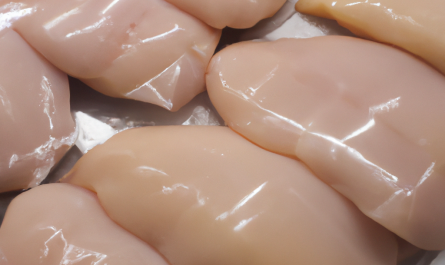 Slimy Chicken: What is it and is it Okay to Eat? 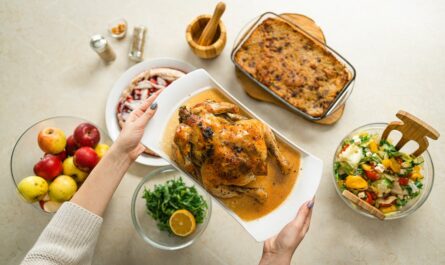