Skip to content
Hash Browns / How to
ShareTweetPin ItShare

Frozen hash browns are one of the easiest to-go meals you can quickly prepare for breakfast or as a side dish when you are running a tight schedule or in need of something you can fix quickly. This guide shows you how to cook frozen hash browns and provides tips on how to make them fast and easy.

Hash browns are simply shredded or diced potatoes that are fried until crispy. Because of their thin nature, cooking hash browns requires more attention to avoid burning them before getting crunchy. And with different cooking methods, each way calls for slightly different adjustments to ensure the best results.

1. Cook each side undisturbed, then flip the hash browns over and continue cooking. You don’t want to overcook your hash browns, but you also don’t want them to be undercooked either.

2. Use nonstick pans whenever possible since these will help prevent sticking and allow even cooking. Be sure to choose pans with high sides since this prevents excessive grease from splattering.

3. Clarify your butter to keep your hash browns crispier throughout the cooking process. Simply stir up the melted butter and skim off milk to ensure the potatoes cook in butter and keep burning at bay.

4. A common kitchen mistake many novice cooks make is adding too much oil to the pan. Not only does this increase the amount of grease on the surface of the hash browns, but it also makes the final product greasy rather than crispy.

While preparing frozen shredded potatoes may seem like an unnecessary extra step, it actually helps produce crisper hash browns. Here’s why: There is less moisture between the slices when potatoes are peeled and sliced.

However, when shredded instead of sliced, the shreds are closer together, increasing the surface area so they can absorb the additional moisture that would otherwise saturate the slice. As a result, shredded hash browns tend to cook faster and retain their shape better.

In this method, you simply need to heat your hash browns on a hot skillet. You can choose to add a little oil or cook without adding oil.

If you wish to bake them instead, feel free to use this method. They will require 30 minutes of baking time, though.

If you have frozen diced hash browns, you can prepare them in the oven, on the stove, or in your microwave. All three methods work just fine.

With this method, all you need to do is line your baking sheets in advance and throw in the hash browns you want to cook. The key here is to make sure they are spread out as thin as possible to avoid lying on each other.

For those who enjoy making hash browns outside the home, you can cook them anywhere you have access to a very hot grill or griddle.

Using large cast-iron skillet yields better results than a smaller one. Also, make sure to use a heavy-duty skillet that will withstand high heat well.

Like most microwaved foods, this method takes less time than the others. If you’re looking for a way to cook some hash browns at once, this is probably the best option for you.

Hash browns are a staple breakfast food and great as a beef and ham accompaniment. From homemade to store-bought, there’s never been a shortage of ways to prepare these amazing, crispy, fluffy potatoes. And if you are new to this recipe, I hope our guide helps you learn how to cook frozen hash browns.

How to Cook Frozen Spring Rolls in an Air Fryer 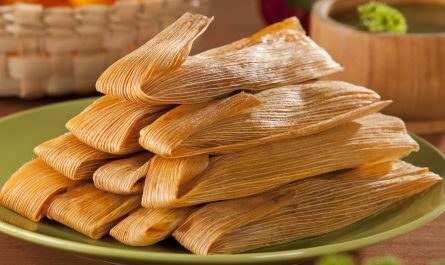 How to Cook Frozen Tamales in Air Fryer 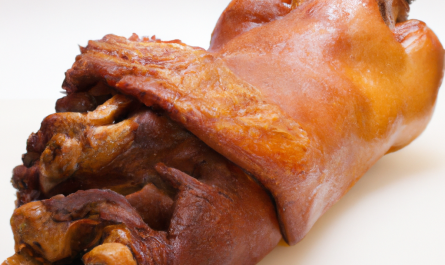