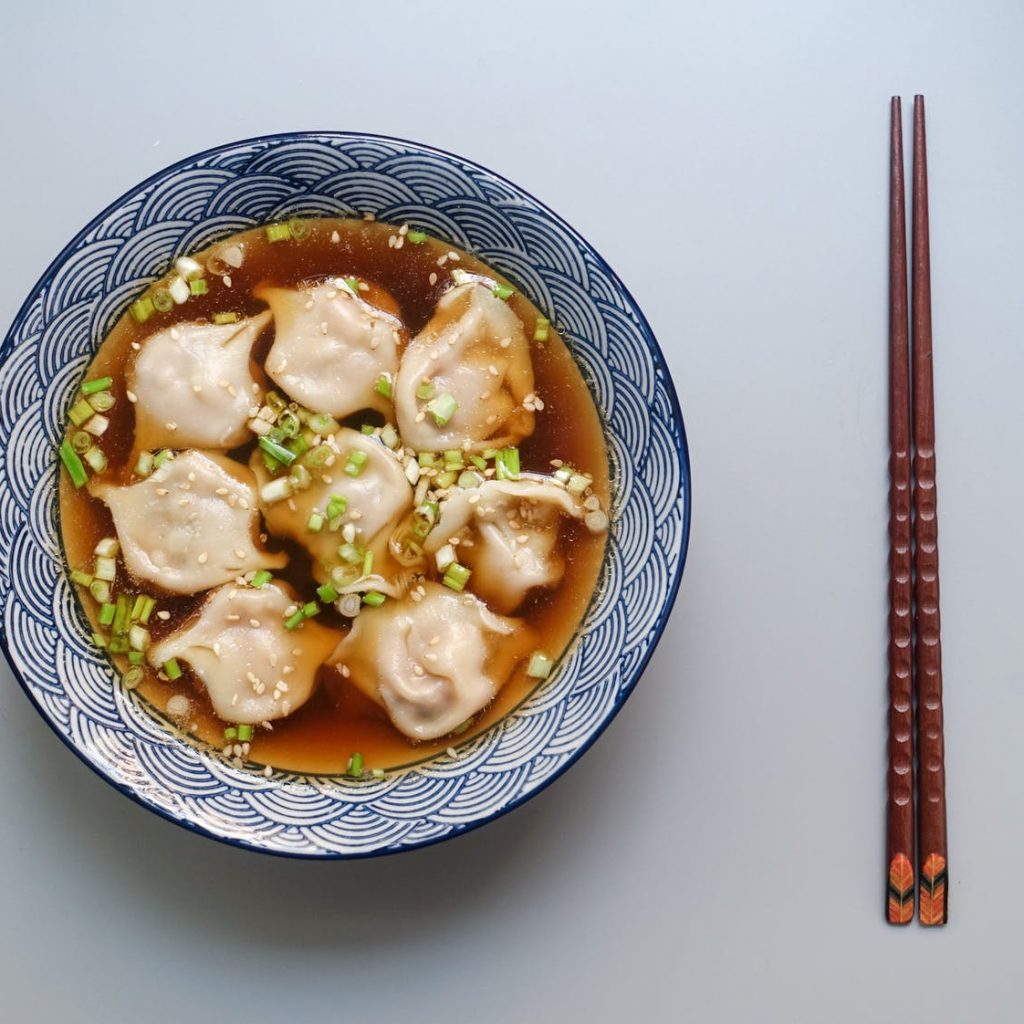 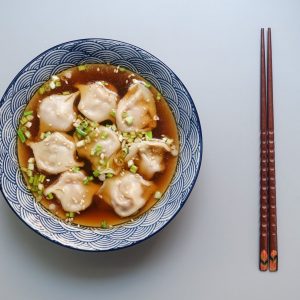 When it comes to making a perfect dumpling recipe, you need to have patience, concentration, and knowledge of what ingredients you need. This recipe will be helpful in achieving the best of your dumplings.
Print Recipe Pin Recipe
Prep Time 15 mins
Total Time 15 mins
Course Breakfast, Side Dish, Snack
Cuisine American
Servings 4

In this case, we will cook boiled dumplings using chicken broth.

This recipe makes it easy to make dumplings and chicken from scratch. It provides an easy guide on making these southern-style dumplings and shredded chicken bathed in a thick chicken broth to create an ultimate southern meal.

It’s time to surprise your family with Brenda Gantt chicken and dumplings dish. 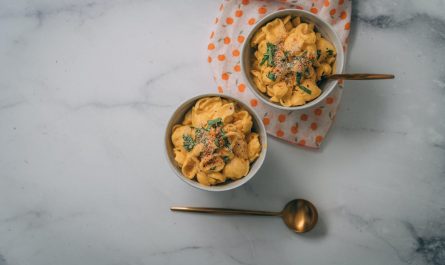 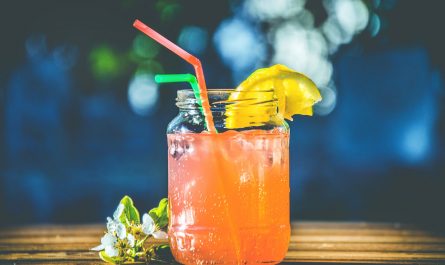